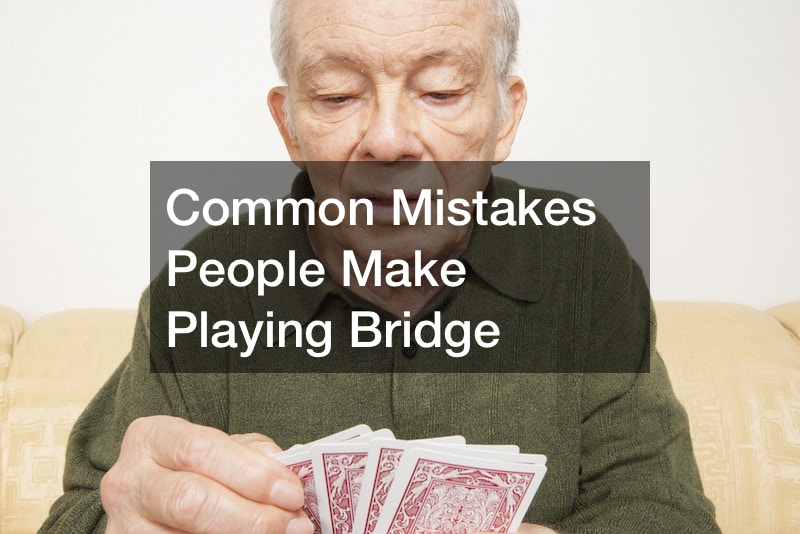 If you’re an avid bridge player or just want to know more about the game, you should keep reading. The Youtube video “5 Common Bridge Mistakes You Make” shows the usual errors people commit during their game that make them look like newbies. Let’s find out more!

You may have considered taking bridge lessons before, which is a great way to improve your game. These are tips that any teacher should teach you.

For example, many people don’t know exactly how to use the keycard, and they fumble because of it. The purpose of using the roman keycard is to say that you’re about to hit a slam and want to check that there aren’t two keycards or one keycard and the queen of trumps.

Tons of people make the mistake of using the keycard and have to sign off because they’re missing another. Normally, this means that the roman keycard was not the best first bid and you should understand other slam-bidding tools. Another mistake people make has to do with leading when they have a sequence in diamonds, for example, as they rush into things without thinking.

You can watch the rest of the video for more details about bridge lessons and the mistakes people make while playing. 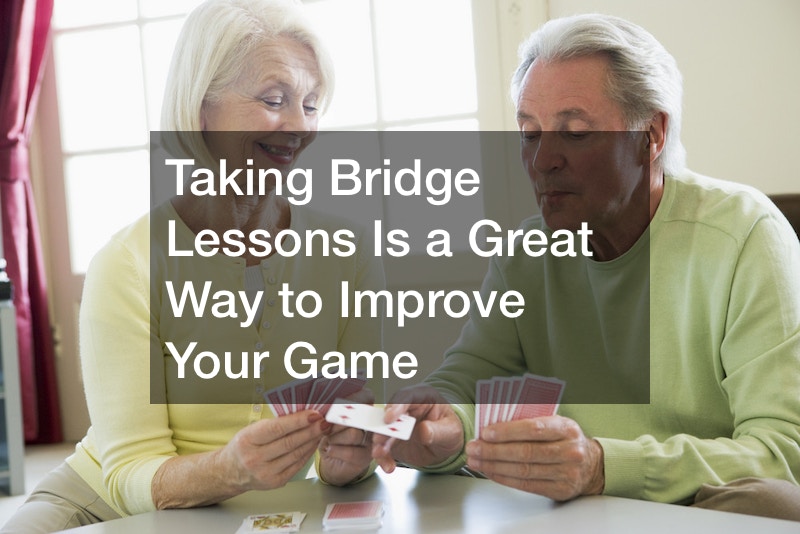