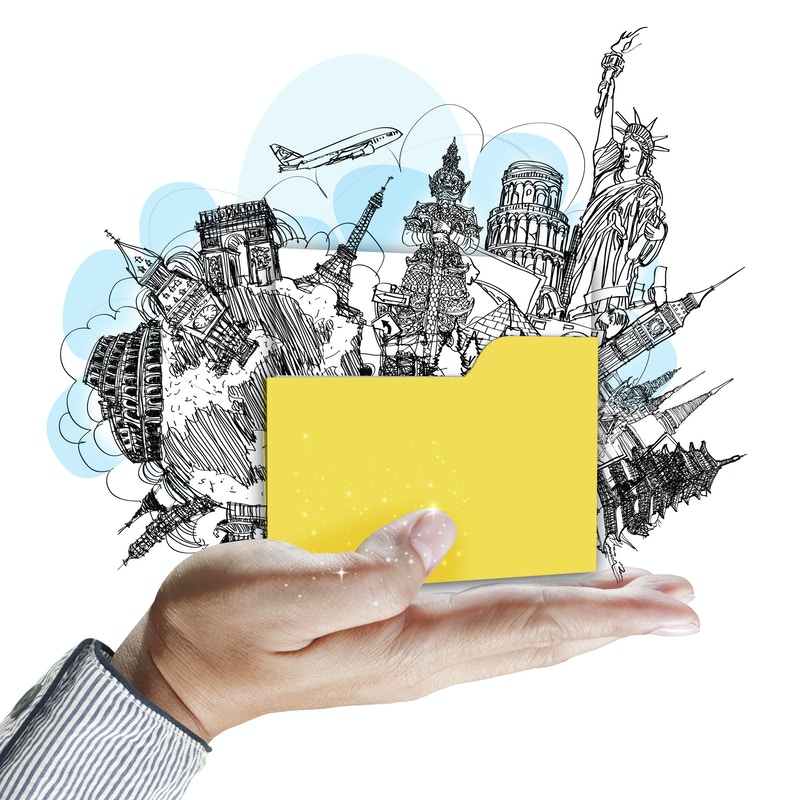 The giant king salmon, Oncorhynchus tshawytscha, is the state fish of Alaska, attracting fisherman from around the world interested in testing their skill and luck in Alaska’s rivers. As a result, the state offers the discerning fisherman a variety of options to plan the perfect Alaska fishing vacation. However, if you are looking for the best salmon fishing in Alaska, there is no place better than the Kenai River, which offers a number of fishing trips and guided tours, giving you ample opportunities to experience the joys of king salmon fishing.

The Kenai River area is a beautiful destination, home to a variety of wildlife, including moose, bears, and multiple species of birds. In the spring, Beluga whales have been known to swim as far as six miles upstream from the ocean to feed on the schools of spawning fish that gather there. But the Kenai River area is perhaps best known as a destination for Alaskan fishing vacations, as it is considered the most popular location for sport fishing in the state. As a result, there are a number of lodge rentals and salmon fishing tours available year round to help fisherman experience Kenai River fishing.

Salmon fishing in Alaska is divided into several seasons in which certain types of fish are most plentiful. This is especially true for the Kenai River, which has a wide variety of different breeds at a variety of times. For example, red salmon (bluebacks) runs are common in late June and late July, giving fisherman access to a premier fish for eating, canning, and smoking. Next, the silver salmon runs occur in early August and late September. September is typically favored by local anglers due to the larger size of the fish that are found at this time. When it comes to king salmon, however, there are two runs every year, in addition to a run of pink salmon every other year.

There are a number of guided tours and planned trips dedicated to salmon fishing in Alaska. However, when it comes to the best fishing in the state, no place compares to Kenai fishing. In fact, the world record king salmon, which weighed 44 kg (97 lb) was caught in the Kenai River in 1985. Could you beat the record? Plan your Kenai River fishing trip today!
More info like this.