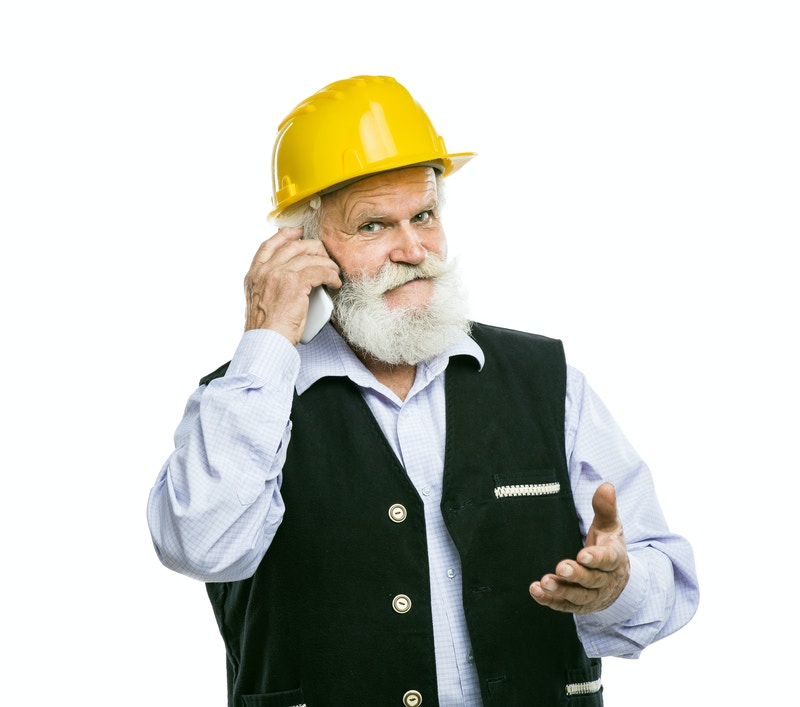 People love ice skating . IN 2014, about 10.65 million of people in the United States, who are six or older who took part in the sport. There are 1,900 indoor ice hockey rinks throughout the country and 500 outdoor ice hockey rinks. People even put in home ice rinks. Hockey is more popular than ever. In the United States, the 2013-14 season, about 519,417 were registered to play the sport. That is heartening to read, given the American problems with obesity.

Hockey has a long history. Some people have dated it back to Finland nearly three thousand years ago. The Dutch put their spin on it in the 13th or 14 century by basically inventing the current ice skate. The would use them on the many frozen waterways throughout the country. The word “hockey” comes to us from the Scottish. The actual word means “course.”

Hockey took it indoors for the first time 1875. That was in Montreal at the Victoria Skating Rink. That is also the same time they switched from using a ball to a puck. They did not want to injure any spectators that were attending the match that day.. That was also the site for the first Stanley Cup in 1894.

Hockey has gotten so popular that people put their own backyard ice skating rinks in so they can play without even leaving their home. People will either make them on their own or will have them installed. There are several ways to build a home ice rink. One common one is this:

How to Build a Backyard Ice Rink

Gather your supplies. You will need a white tarp, it is important that is white so it will not soak up all the heat from the sun and melt. You want the rink to last all season after all. Some people just pack the snow that has fallen but that method gets mixed reviews. For this reason, if you have boards around your rink, they should be painted white. You need to take care not to let any colored debris get on your tarp. That will warm up when the sub hits it and melt your ice in that are. It is better if your ice not have anything in it.

You will also need some PVC piping. How much pipe or tarp you will need depends solely on how large you want your home ice rink to be. Do not forget to get pipes and corners.

Locate a clear space in your yard where you want your home ice rink to go. It should be relatively level. Make sure there is nothing on the ground that could puncture your tarp once it is laid down.

Cut the PVC piping to the right dimensions. They will have to be about two and a half to three inch slots so that they can fit into each other. Assemble the PVC around the area where you want the home ice rink to be. Make sure you know big of a tarp you have to have it line up with the tarp.

Put a plastic liner over the frame and then add the liner. Add your water. This should be done in layers of no more than one quarter inch. This will make it more smooth when it is all frozen. This process takes several days but depending on where you like it can take less time. Now all you have to do is wait for it to freeze and then enjoy your home ice rink.

If you do all of this, you should wind up with a pretty sweet homemade ice rink that you, your friends and family can enjoy for the whole season. You should be able to use the materials more than once. Some people say they get several years of fun from them.