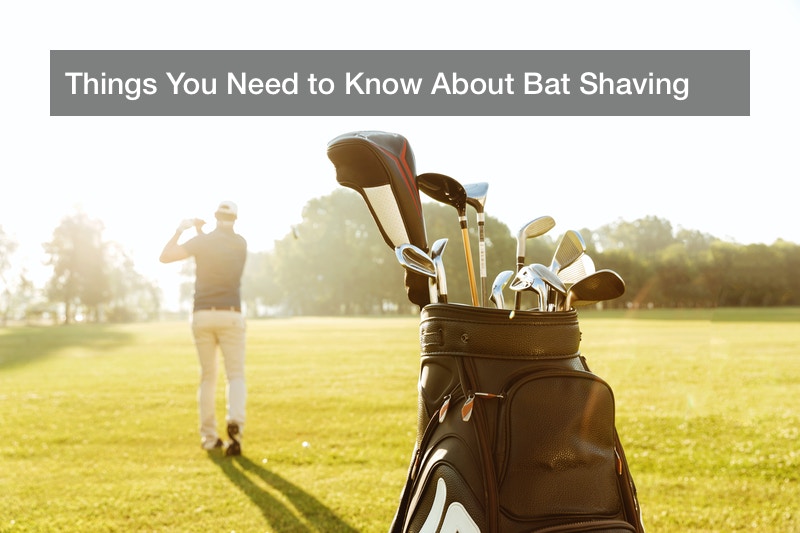 What is Bat Rolling and Shaving?
When you buy a wooden baseball or softball bat, such a bat is ready to use immediately it is purchased. What happens is that when you buy a composite bat, it will require break-in before it can be used effectively. This is where the concept of bat rolling was born whereby bat rolling involves break-in of a new composite bat in order to increase its performance. The process is done using a specialized roller that stretches the composite fibers on the barrel of the bat with the aim of improving the trampoline effect of the bats. It is this trampoline effects that baseball players are looking for in order to achieve a higher speed and distance when batting. Some of the key advantages of bat rolling are that apart from the ball gaining more speed and distance, the player too experienced improved performance. Bat shaving on the other hand involves shaving the inner walls of the bat with the aim of improving the batting performance. During the process, the end cap is removed and the inner walls thinned to increase the trampoline effect of the bat. It is recommended that the bat be rolled first before being shaved so as to rule out any need of break-in time.

Is Bat Shaving and Rolling Legal
There has been an ongoing debate regarding the legality of bat shaving and rolling. To start with, bat rolling is not considered illegal as there are many instances where composites bats undergo rolling before being certified for use. However, bat shaving is considered as an illegal practice especially in professional softball and baseball. This is because, shaving is seen as more of altering the bat since there is no set standard as to how the bat will be shaved. This means depending on the extent of the trampoline effect, the distance restrictions that are put by different associations might not be within the set limits. This however does not mean that you cannot use a shaved bat. Shaved bats are very effective especially during practice as it can improve your overall performance. When used in a controlled environment, shaved bats will do just filed. However, make sure that the use shaved bats are restricted to practice and if found in use on the field, the player is automatically disqualified. The next time you are considering using shaved and rolled softball bats or baseball bats, having some information about the settings to use such bats is necessary.