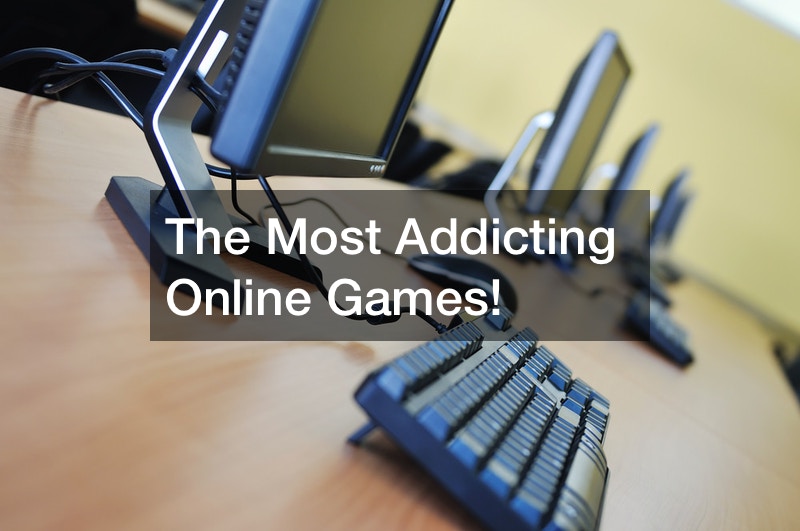 The past few years have seen a monumental explosion in online gaming. While single-player games are still a fundamental part of the video game industry, massively multiplayer role-playing games, or MMRPGs, are the ones that are growing at an insane level. With so many gorgeous free-to-play multiplayer games, MMRPGs are drawing in people who don’t want to pay for games as well as people who just want to play with their friends.

Aside from the obvious benefits of online games, there also several different games coming out every single year. This video describes several online games that are growing more popular by the day.

World of Warcraft has been a staple in the MMRPG world for several years, and so it continues to be included in the list of top online games. WOW is often considered to be the first MMRPG, and comes out with constant updates to keep its loyal player base enthralled. Hearthstone, Rainbow Six Siege, and Fortnite are more titles that you have probably heard all over the internet. League of Legends boasts a humongous player and fan base as well, offering professional tournaments for its best players. If you need a new pastime, check out these popular gaming picks! 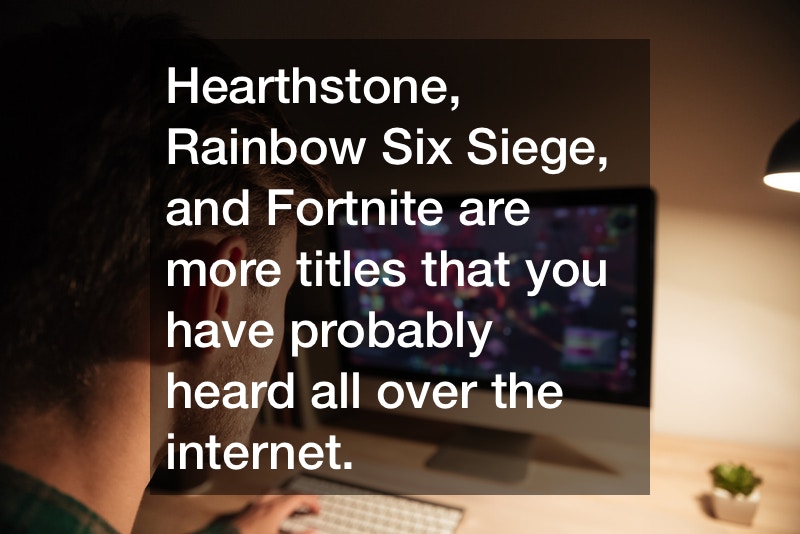